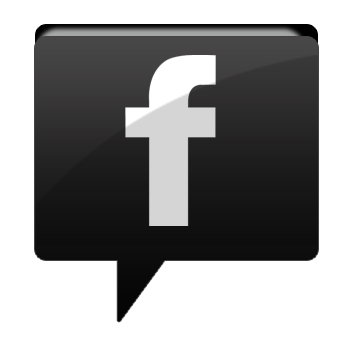 A survey conducted by Ipsos and Reuters suggests that Facebook users are changing their habits on the platform. While the more than 900 million registered users are still largely active in sharing content on the site, 34 percent of respondents said that they now spend less time on the site than they did six months ago, with just 20 percent saying more time is dedicated to Facebook.

In recent weeks, Facebook has been troubled by its struggling stock price. While the long-term value of the company is still likely to be strong, some have developed an unfavorable view of the company as a result of its early struggles as a publicly traded company. Forty-four percent of respondents said the dwindling prices have negatively impacted their view of the company.

Marketers using Facebook need to use this changing view of the company to inform their efforts on the site. With more users spending less time on the web, the amount dedicated to viewing ad content will likely decrease even further. Brafton reported recently that 83 percent of users said they rarely, if ever, access ads on Facebook.

Sharing compelling content on the site is even more important if the trend of users spending less time per visit continues. Users will be more interested in content that shares relevant information in an engaging manner. Whether it comes from a news article or an infographic, creating content that fuels attention from fans and followers is critical to the success of social media marketing campaigns moving forward.