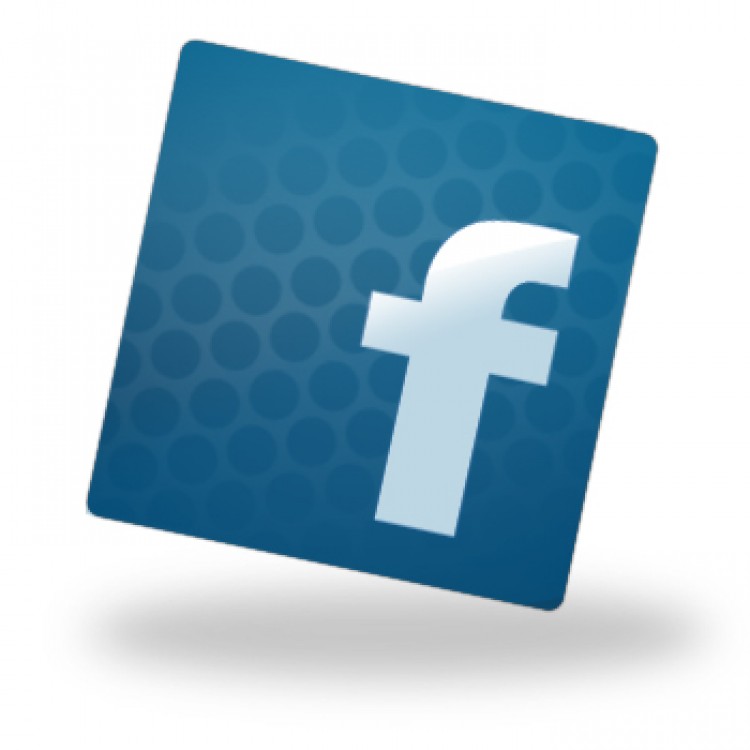 As part of its Video Metrix for July 2012, market research firm comScore found that Facebook was second most popular platform for consuming video content in the month. Americans watched more than 327 million videos on the social network in July, ranking second only to various Google web properties, including YouTube. This should be a sign for marketers that videos are key social media marketing tools.

Pairing video marketing efforts with social platforms can help companies attract new prospects in social. Moreover, Facebook’s massive user base is especially prone to regular sharing of content. Brafton recently highlighted a report from Wildfire that found providing users with content to share can boost engagement among their own networks. Adding video makes for even stronger social fodder and makes fans want to share even further.

Facebook is especially strong avenue for video content marketing because users are less likely to watch especially long content on the site from brands than they would for entertainment. The average user watched 21.7 minutes of video on Facebook in the month, which was the lowest of any site in the top 10. However, it had the second most total unique video viewers in the month.

Among all major social platforms, Facebook users are more likely to watch video content since they can view the clips without navigating away from the page. Brafton highlighted a report from Wistia earlier this year that found for every one piece of video watched and shared on Twitter, users view 10 on Facebook.