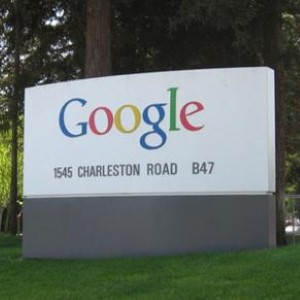 The latest Hitwise data shows that Google accounted for 72.17 percent of U.S. searches in May. However, Google’s stronghold in the U.S. market pales in comparison to its dominance in France – the search engine accounts for 90 percent of searches among French consumers.

Navx filed a complaint in February alleging that Google had unfairly suspended its contract without notice. The company offers geolocalized content for GPS and mobile devices. End users can download and pay for content on Navx’s website, which means the business is hugely dependent on driving traffic to its site.

This is the first time an antitrust regulator anywhere in the world has issued a ruling against Google, reports the Financial Times.

“This is a major victory for all companies selling products and services on the internet [who are potential victims] of such behavior,” said Jean Cherbonnier, CEO of Navx. Cherbonnier hopes this ruling will result in all businesses being “treated fairly by Google.”

The case should also highlight the value of Google’s services to marketers. The Financial Times reports that Navx lost sixty percent of its business overnight when it was barred from AdWords.