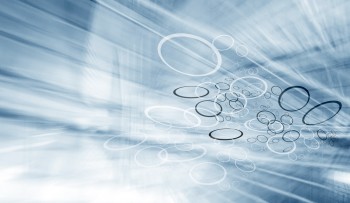 Brafton reported not too long ago that Google+ had emerged as the second largest social media service in the world. We called this data into question, asking if users who created accounts as part of registering for GMail services were included in the active user count. More, at press time, one major brand reports its Google+ Page +1s are significantly down, even though follower count holds steady. In spite of the controversy, a new study from BrightEdge may prove that Google+’s recent climb in usership is for real.

According to the company’s The ‘Social Share’ report, Google+ has earned the trust of many mainstream brands, showing a 9,400 percent year-over-year increase in active members. The study evaluates the BrandZ top 100 organizations including Apple, IBM, Google and BMW. In fact, approximately 75 percent of these brands have active Google+ profiles.

The report highlights that these companies have collectively seen more than 9,000 percent growth in followers and 20 percent report SEO benefits from their Google+ Pages in SERPs.

Google’s own social media network often faces adversity as professionals and consumers don’t see the value of the service. However, today’s most influential brands have accepted Google+ marketing for its ability to affect search results and improve PageRank in SERPs. As more organizations turn to the network, consumers could hop on board to win deals and connect with brands, as well.