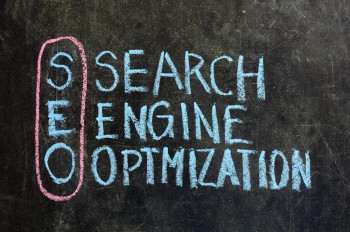 When looking to find information via internet search, “Google it!” has become a well-known refrain, but Google’s market share has slipped in the UK as users become interested in Bing, according to a recent study by Experian. Although Google claims about 89 percent of all searches in the UK, its ranking has fallen below 90 percent for the first time in five years. Because Google is beginning to lose its some of its stronghold, content marketers are advised to optimize SEO for Bing and other search engines.

Brafton has consistently reported on the rivalry between Google and Bing as Microsoft seeks to gain a share of the search engine market. Microsoft’s campaign to raise awareness about Bing – most recently through “BingItOn”- has been wildly successful, causing Brafton to suggest a number of tips for enhancing content for SEO on Bing.

Harry Shum, corporate vice president of Microsoft, has touted Bing’s service as the ultimate spam fighter in an attempt to position the search engine above Google, creating the need for quality, custom content and improved content strategies.

Search engine marketing for Google along with Bing is a powerful way to gain recognition on the internet, resulting in conversions and return on investment (ROI). Ultimately, it’s important to optimize for users above search crawlers to win visibility … but marketers catering to U.S. audiences will likely find Google helps them get most shoppers’ attention. Brafton has reported 94 percent of American consumers turn to Google in the buying process.