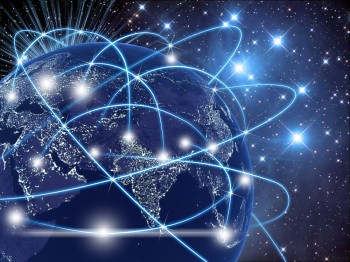 The long-told story of the nerdy kid in grammar school growing up to become a stronger and successful person plays out in the world of social media, too. Google+, for example, often garners a reputation of being a failing and largely useless site next to Facebook, but new data from the Global Web Index paints a much different picture.

In GWI.8 (Q4 2012), data shows a shift in platform usage by the world’s population. When evaluating behaviors of consumers aged 16 to 64, GWI found that 51 percent use Facebook, 25 percent use Google+, 21 percent use YouTube and 21 percent use Twitter. In terms of fasting-growing network, Twitter takes top prize, growing by 40 percent last year to reach approximately 288 million people across 31 markets.

However, GWI also discovered that Google+ has emerged as the second largest global social media network. YouTube comes in at No. 3, showing the immense power Google has over the social media marketing world.

Brands without active Google+ marketing campaigns may be swayed to embark on their first ventures with GWI’s findings in tow. People are flocking to Google+ to take advantage of the social media layer produced by Google, granting users access to the company’s social networks (Google+ and YouTube) seamlessly.

“This data comes as a surprise. When we look at the activity on Brafton’s and our clients’ social pages, we notice far more updates and engagement by users on Facebook,  Twitter and Pinterest channels than we do on Google+ Pages,” Meagan Parrish, director of social media at Brafton, said. “If “active usage” also includes being logged in to Gmail (and likewise Google+), I would be less surprised by the study’s results.”