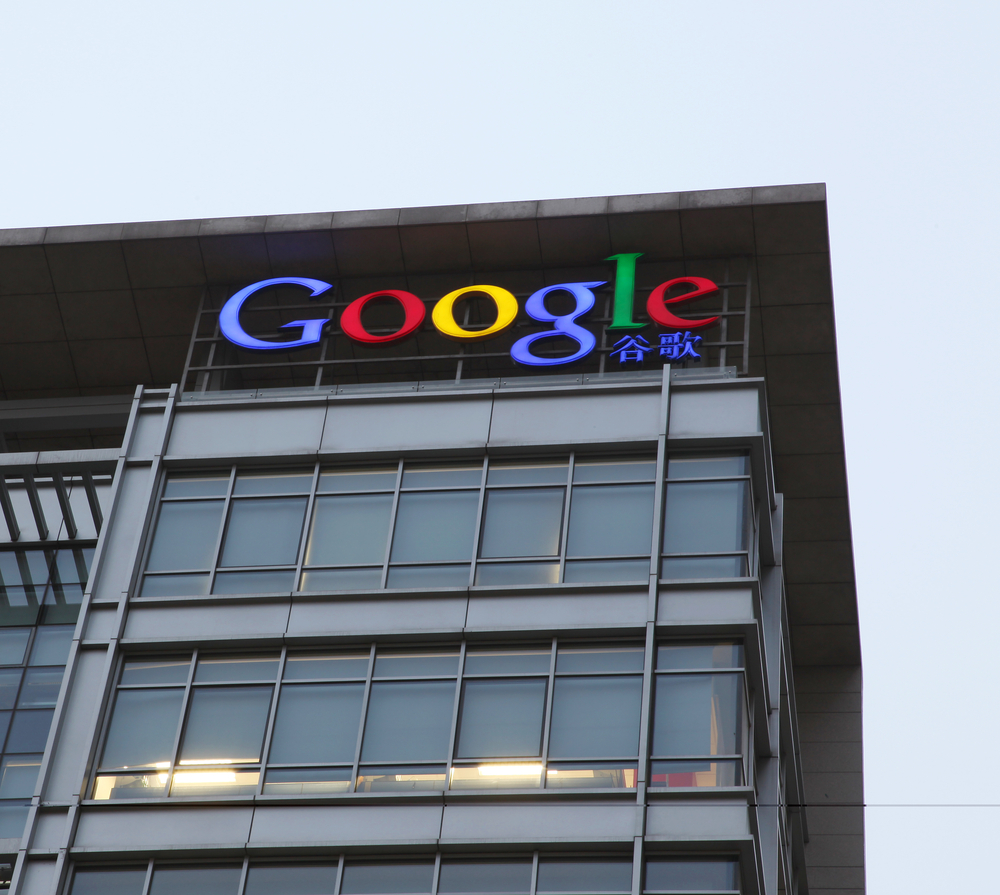 As Brafton reported, Google+ has grown somewhat significantly throughout 2012, but the data points released by Google don’t seem to cover the whole story. The search engine’s claim that Google+ is the fastest-growing social network ever sparked chatter on the web as authors and critics alike were baffled by the numbers.

Google+ enabled accounts
These internet users are people who have Google accounts and have enabled them to use Google+. This data point receives a significant amount of flack because Google often forces new and existing users to sign up for Google+, even if they’re not actually active on the network. From July 2011 to December 2012, Google notes Google+ enabled accounts have increased from 10 million to 500 million users. Google calls its network a social “spine”
A second data point released by Google claims there are 235 million layered users who actively log into their accounts on a monthly basis. Sullivan explains that this metric is also skewed. Instead of counting the people who share content on Google+, it factors in anyone accessing Google accounts like Gmail as active Google+ users.

The truth
Finally, Google has released legitimate numbers on how many active users Google+ has, and between September 2012 and December 2012, the number increased from 100 million to 135 million.

What does this mean for social media marketing?
Marketers can target and convert Google+ users by posting social media content to specific circles, but it’s important to set achievable benchmarks. While the bulk of America’s social network population spent more time on sites like Facebook and Twitter, content on Google+ could further support brand messages. Google has all of the resources and talent it needs to develop Google+ into a seamless and powerful social tool, and the search engine looks to have made strides in 2012, so it’s something for marketers to look out for moving into the new year.