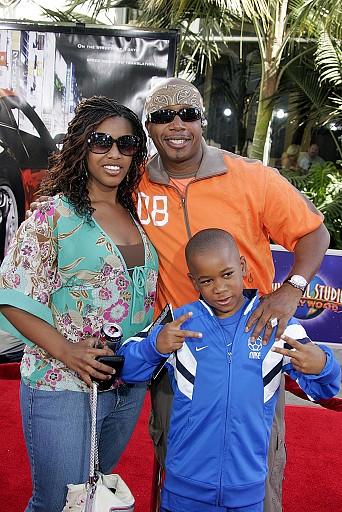 MC Hammer, the recording artist that rose to fame in the early 1990s, was at the Web 2.0 Summit this week to launch a new search engine, WIREDoo. As Hammer said at the event, the search engine boasts an algorithm and concept far different from those of current leaders in the market, and there could be significant SEO implications if the performer’s portal takes off.

According to Information Week, which conducted a test using the term “90210,” Google results dealt mostly with the famed television series, while WIREDoo yielded information about Beverly Hills, California.

CNET reported that WIREDoo is more of a deep search tool, aimed at providing direct information. Whereas Google has drawn praise and succeeded by including contextual elements into its search results, WIREDoo strives to yield literal search results.

MC Hammer said in his Web 2.0 Summit presentation that the engine is not necessarily a competitor to Google, but a different approach to scanning the web for data. Using the term “relationship search,” Hammer said that the engine produces results that have direct relevance to the term. Searches for “cars” will show links to insurance companies and traffic laws.

WIREDoo is still in beta and not currently available to the public, and Hammer offered no specific timetable for its release.

It seams as though WIREDoo is more of an advanced database aimed at providing simple, easily understood and navigated information to users than a search engine in the vein of Google and Bing.

When the service goes live, users may gravitate toward it when in need of basic statistical information. However, Google’s method reveals similarly strong information when prompted directly. Cutting into Google’s market share has been almost impossible for Bing, the current No. 2 engine. Brafton recently reported that Google regained market share last month for the first time since the Yahoo-Bing alliance took effect.