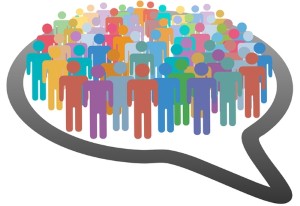 The Bank of Montreal recently conducted a study of social media marketing use in the country and found only 29 percent of businesses are taking advantage of the channel. Nonetheless, the study revealed that more than half of businesses believe that social media content has the ability to improve their bottom lines by boosting leads and sales.

The study found that 42 percent of businesses using the channel named it as a main driver of increased sales.

Among those that cite gains from social media marketing, 64 percent believe improved brand awareness and overall reputation is the primary benefit. Building a business’ overall accessibility to consumers was a close second, named by 63 percent of users, according to the Bank of Montreal.

“Social media, while still a relatively new communication and marketing channel, is definitely here to stay. We anticipate it playing an increasingly important role for Canadian businesses, as they look for cost effective ways to open new markets and broaden and deepen their connection with customers,” Cathy Pin, vice president of commercial banking for BMO Bank of Montreal, said in a release.