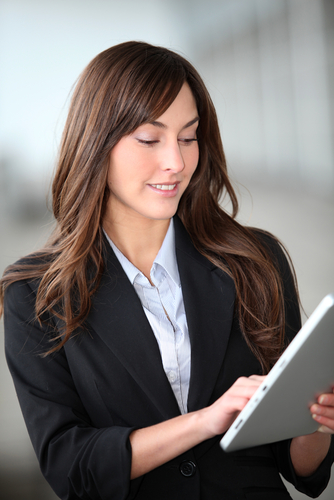 A report from Forrester suggests more than 112 million American adults will own tablets by 2016, driven by consistent updates to Apple’s iPad and quality competitors released by other companies. This means roughly one-third of the U.S. population will access web content on the go, and internet marketers should take note.

According to Sarah Rotman Epps, an analyst for Forrester, the projection translates into 34.5 percent of adults in the U.S. becoming tablet owners in the next four years. Moreover, the tablet market will expand throughout the globe in this time, with ownership in the European Union and Asia likely to spike as well.

The devices are especially appealing due to their versatility, as people use them for both personal and professional activities. Regardless of why Americans have tablets, content consumption on the devices is high – and may soon surpass desktop content consumption. Inevitably, those in the market for a new computer will likely choose tablets over laptops moving forward.

According to eMarketer, iPads currently account for 62 percent of tablets in the United States. Samsung, which makes a number of Android-powered tablets, finished second at 9 percent. Beyond that, Amazon, Barnes & Nobile and Asus round out the top five with a series of other devices accounting for a combined 14 percent of tablets in use.

News content marketing campaigns are especially useful for companies looking to target tablet owners. Brafton recently reported that more than half of tablet owners access news content on their device daily. Meanwhile, 78 percent of those using tablets said they read more news articles on the web than they did before owning the device.