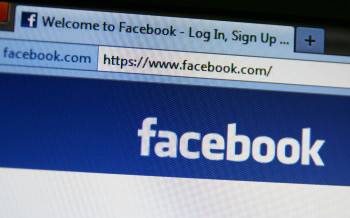 Since brands first started their Facebook marketing campaigns, they sought ways to convert followers for the lowest possible cost. While the social network offers paid advertising opportunities, many marketers leverage organic custom content and clever engagement strategies to drive ROI and minimize investments. Unfortunately, Facebook Page terms outlined strict guidelines brands had to follow, which forbid Page cover photos from featuring text as more than 20 percent of the image. That meant no eye-catching calls to action, no clever word play and no special offers in users’ Timelines.

In March 2013, Facebook revised its Page terms to clarify certain aspects of its rules. The updated guidance allowed marketers to include once frowned-upon language like “Get it now” and “40 percent off.” These basic CTAs were now permissible as long as they didn’t make up more than 20 percent of the overall image. Because the rule is too hard to govern, and it limits creativity in social media marketing, Facebook updated its terms again to completely revoke the 20 percent rule. Brands can now freely advertise on their cover photos as they see fit.

Businesses that focus on producing content for lead generation through social networks can pull prospects in with highly actionable Facebook cover photos. Mixing creative design with clever CTAs captures users’ clicks as they peruse News Feeds and interact with Pages their friends and family have also connected Like. For example, a business can feature its latest seasonal promotion in its cover photo. If a Facebook user Likes the brand’s Page, that person’s entire social network is exposed to the interaction and may also Like the company Page if the deal is relevant.