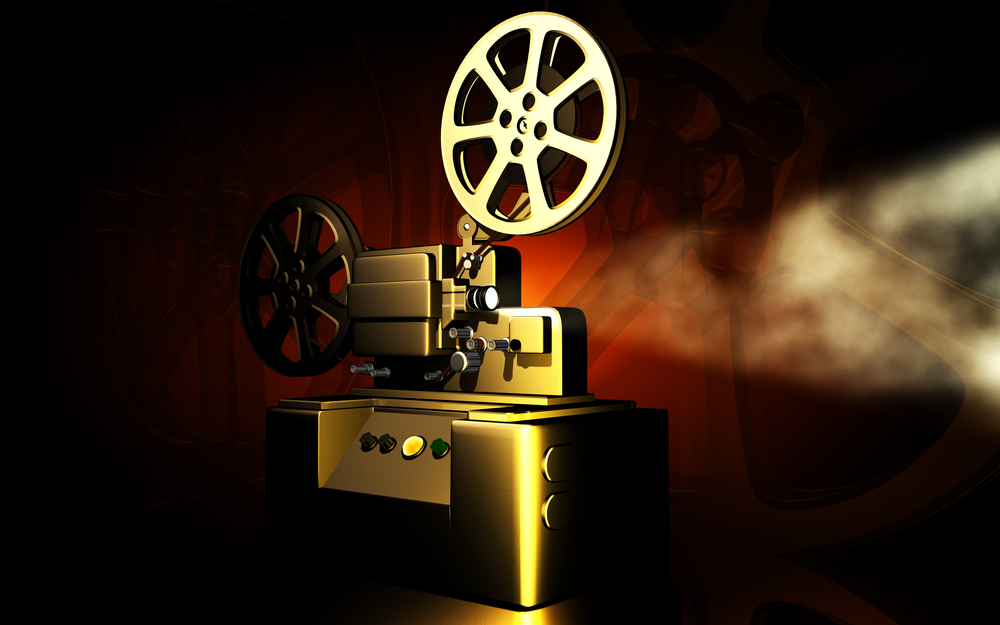 Facebook, Twitter, Foursquare, blogs, infographics and more– content marketers are challenged by the amount of avenues they can use to promote their brands. Marketers already recognize the power of leveraging content marketing for brand awareness and visibility in SERPs, and are using social media to distribute custom content, updates, and industry news. In an age where content is king and virtually every brand is building its throne, winning strategies separate market leaders from the pack. As marketers develop initiatives for 2013, video shared with social users should be a priority.

In 2012, more consumers and professionals turned to social media sites to share with friends, family and acquaintances than ever before. At the same time, online video viewership soared to an all-time high. Content marketers should consider these trends and include video marketing as part of their overall strategy, especially in social media marketing campaigns.

Why should content marketers turn to video? Are people even watching clips on the internet? According to recent studies, the answer is a clear and resounding “yes.” Video marketing sees a future of starpower as more internet users demand video.

Cisco reported that by 2016, it will take more than 6 million years to watch all of the video content on the ‘net. Additionally, web video is expected to make up over 55 percent of traffic. Video is pervasive – the average viewer watched 1,182 minutes of video in the month of November, according to comScore‘s latest 2012 Online Video Rankings.

A traditional viewing experience includes a television and remote control, but consumers are turning to the cybersphere just as often as their televisions for video experience. Nielsen’s “Global Online Consumers and Multi Screen Media” report showed that online video has a slight lead on TV, with 84 percent of viewers reporting that they watch online videos. Eighty-three percent said they watch content on TV. Rising viewership is simultaneously translating into more market opportunities – Brafton has reported that an AYTM poll found web video ads have impacted purchases for half of Americans.

Social is a key platform for sharing (and viewing)

Think of social as a new rival to the silver screen. Social media sites like Facebook, Twitter and LinkedIn all provide video integration capabilities, allowing marketers to share carefully crafted, relevant videos on these platforms. Because these sites are growing rapidly and see consistent sharing, marketers should capitalize on video’s potential by posting multimedia content in this channel. According to data collected by AddThis, sharing on social sites shows no signs of stopping. From 2011 to 2012, Facebook sharing grew by 18 percent, while Twitter grew by 55 percent. Facebook, specifically, has seen significant growth in engagement with shared videos. In November 2012, Facebook fans watched more than 340 million videos, according to comScore. Brands that create clips for their specific audiences are likely to see success if videos are shared on social

Stand out from the social media pack with video

Social use is rising and so is social marketing, with more than 90 percent adoption among U.S. businesses. This makes it essential for brands to set themselves apart on cluttered social feeds. The benefits of getting in front of social audiences are obvious. According to the “State of Social Media Report 2012” by Nielsen, 17 percent of internet users’ time on PCs is spent on Facebook, while 76 percent reported that they had positive feelings after participating in social networking.

With the use of online video and social media sites increasing side by side, marketers should put themselves ahead of their competitors and create video that can be integrated with social media accounts. It’s early in the game, so now may be the time to put brands in the spotlight with video marketing on social media sites.Additionally, 37 percent of consumers are more likely to engage with social content when there’s a promise of video, according to data from ClickZ.