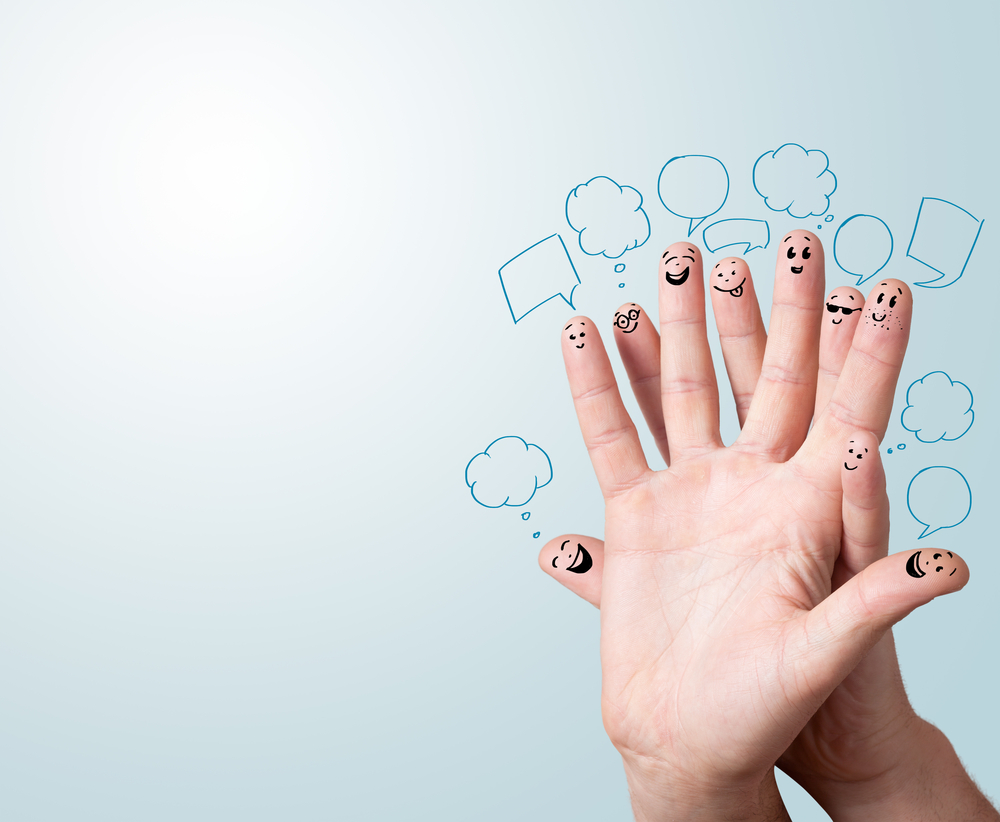 As social media marketing becomes an increasingly standard practice for brands across the world, sites like Twitter must advance their ad offerings to attract wider markets. In the social network’s recent assault on the marketing world, several new features help businesses get their social media content in front of the right users by taking advantage of Twitter’s new audience-targeting capabilities. A recent post published to the network’s official blog addressed B2B tech brands looking to generate more leads online via Twitter marketing initiatives.

The social media company highlighted results from its recent work with Compete. The report evaluated the impact Tweets can have on B2B tech audiences. Compete looked at more than 6,000 Twitter users as they engaged ​over 400 B2B tech sites at the end of 2012. Twitter highlighted​ ​two stand-out stats from the study:

Twitter clearly has a vested interest in creating demand for its own ad offerings, and the company will target various niche business sectors periodically to broaden its reach. To increase the value of the network, Twitter continues to test new marketing options​.​

Twitter noted that 11 percent of users who engaged Tweets from a B2B tech brand converted shortly after, compared to only 4 percent of average web consumers. With the eventual introduction of its latest lead-gen product, tech brands may discover that their best social media marketing asset communicates with prospects in fewer than 140 characters.