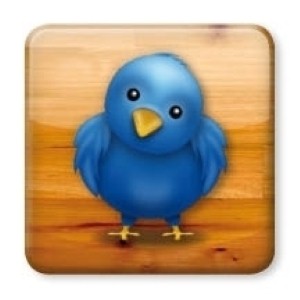 A study conducted by the University of Massachusetts Dartmouth Center for Marketing Research found that 61 percent of Fortune 500 companies use Twitter for social media marketing campaigns.

While Facebook is the leader in terms of penetration for social media, with more than 800 million users, Twitter’s ranking as the No. 1 social marketing platform demonstrates its value.

The initial study of enterprise use of social media marketing conducted by UMD in 2009 found that 35 percent were active on Twitter. However, the same poll last year found 60 percent were using it. So, while Twitter is more frequently used than Facebook, it has not been implemented by too many more companies in the last year.

Twitter’s success is likely do to the faster and more personalized engagement it offers businesses. Brafton recently reported, however, that two-thirds of companies regularly miss engagement opportunities. Moreover, a WebLiquid report found that visual content is the most likely to drive social engagement. Posting photos on Twitter has become easier in recent years, but Faceook is still more photo-friendly than Twitter.