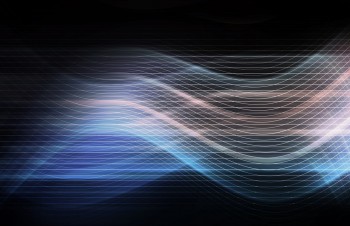 Video content will become an even more important marketing solution moving forward. According to Cisco, it would take over 6 million years to watch the volume of video that will cross global IP networks each month in 2016. The source notes that 1.2 million minutes of video will cross the network in 2016 every second. More, internet video traffic will make up about 55 percent of all consumer internet traffic in 2016 – up from 51 percent in 2011. Marketers who want to promote their brands’ products or services on the web may want to consider developing video marketing campaigns, especially with Cisco’s predictions showing such potential for lead generation and sales.

Companies may be able to leverage branded content online through Facebook’s – hypothesized – video ad offering that will hit the market in the near future. According to AdAge, Facebook is in the final stages of finishing a video product that will insert 15-second clips into user News Feeds on the social media company’s website and mobile apps.

The social media giant ranks second as a video destination, behind only YouTube. With the new video ad option, content marketing professionals will be called upon to develop custom content that compels prospects to clickthrough and view published video media. The potential new ad product from Facebook demonstrates the company’s willingness to go all-in on native advertising trends, and if brands personalize video content, users may watch what’s posted on their News Feeds.

The obvious risk to Facebook’s new video ad product would be the invasive nature of the clips. Users already voice their disdain for advertisements on social media networks, but the tactic has become standard practice. Fortunately, users are likely to continue using Facebook, even after the unveiling of the platform’s video product.