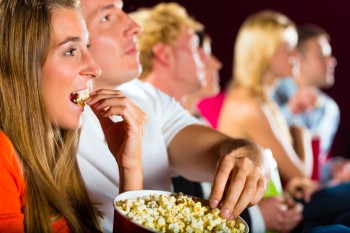 Content marketing is a growing space and video is edging its way in, evident from new comScore data. American culture revolves around video, signaling to marketers that they must build branded, watchable campaigns that push their companies in front of their target audiences. Brands can’t afford to be left behind as video viewing increases and marketers jump on board.

ComScore’s Video Metrix catalogs video content viewing, displaying how much media Americans engage with in any given month of the year. In November 2012, for example, video saw 10.5 billion views. In April 2012, it saw 9.5 billion. Marketers can consider creating seasonal and event-related content to speak to audiences at certain times of the year.

The most recent results focused on 2012, and showed that video views grew by 59 percent between January 2012 and December 2012. In December, the total number of video ads watched online grew to 11.3 billion, with views on Google’s sites as the most popular.

Brafton has reported on the rise of video marketing by “Best-In-Class” companies, those that have the resources to create strategies. The “Industry Average” and “Laggard” categories of the Aberdeen study may catch up, so brands should work to use video to remain competitive.