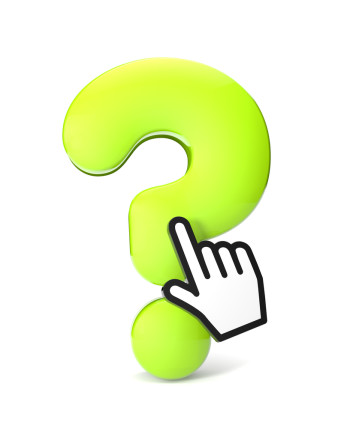 The answer is generally yes – articles get more clicks when headlines pose questions to readers, according to a study from the BI Norwegian Business School in Oslo, Norway. Together, the Department of Leadership and Organizational Studies and the Department of Communications conducted two experiments – one on Twitter and another on an online auction site, to determine whether online audiences pay more attention to digital content that asks something rather than making a statement. The results imply marketers need to get more inquisitive if they want to get more eyes on their brands’ posts.

In the study, the research group presented the same article in three different ways on Twitter.

The first Tweet made a declarative statement about the information, such as:

And the third Tweet asked a self-referential question, such as: The research groups took care to include a number of controls to ensure individuals’ biases weren’t impacting the results. For instance, it avoided hypothetical, rhetorical, leading or tag questions and based the prompts around the data’s key findings to avoid repetitive format structures. With these controls in place, it found readers click on question-based headlines significantly more often than the statement-driven titles, whether they’re looking for information on Twitter or products on shopping forums.

It’s natural that questions drive viewer interest because they invite engagement, which is a flagship of successful social media marketing and content creation in general. However, the findings prove queries might be the best way to improve clickthrough rates, or give brands a fresh way to present information online.