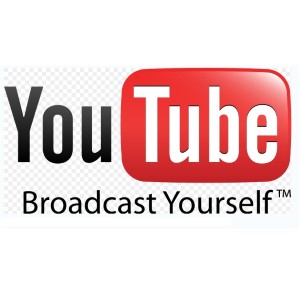 Yesterday, YouTube announced that music videos and pre-roll ads are now available in an Android app for YouTube. Marketers should rejoice over the news of this new ad development, as it will enable them to reach the growing number of YouTube’s mobile viewers.

Andrey Doronichev announced a data gem (though it was somewhat hidden in the music video announcement). He says, "We also have a new milestone to share – YouTube now exceeds 200 million views a day on mobile, a 3x increase in 2010."

This stat speaks to Brafton’s earlier reports about the rising number of mobile internet users. Multiple sources speculate that mobile internet use will soon exceed PC use, and Brafton has covered reports on tablet shipments poised to surpass PC shipments.

More recently, we’ve covered Nielsen data that indicates that the mobile video platform is one to watch, with 22 million consumers watching videos on mobile devices in Q2 2010. This news from YouTube makes clear that marketers must not only create compelling video content to promote their brands, but also deliver it via mobile channels.