Boy, what a week.

Old Punxsutawney Phil saw his shadow last Friday, which means we’re in for six more weeks of winter. Then on Sunday, the Philadelphia Eagles took home their first Lombardi Trophy in history, transforming the City of Brotherly Love into a place where hotel awnings go to die. And finally, the Winter Games officially kicked off in PyeongChang today.

But the dust has settled, the torch has been lit and the groundhog has spoken. Abandon hopes of packing up your space heaters, and huddle up with a hot cup of joe, tea or cocoa to enjoy the Content Marketing Weekly – your source for the week’s most important marketing news.

Let’s get this show on the road.

Back in January, Google announced that its new Search Console would eventually become available to everyone. This week, it delivered on that promise.

The rollout’s big-kahuna feature is 16 months of search and traffic data, up from three months in the prior iteration. Additionally, the Search Performance reports have been updated to include impressions, click-through rates, average ranking position and current ranking position. 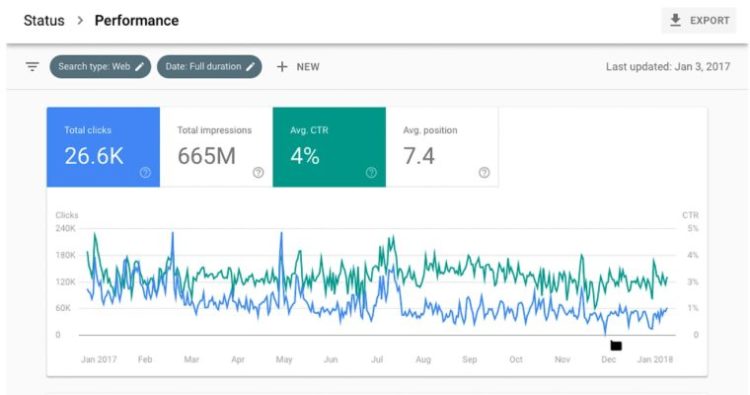 Other marquee updates include: 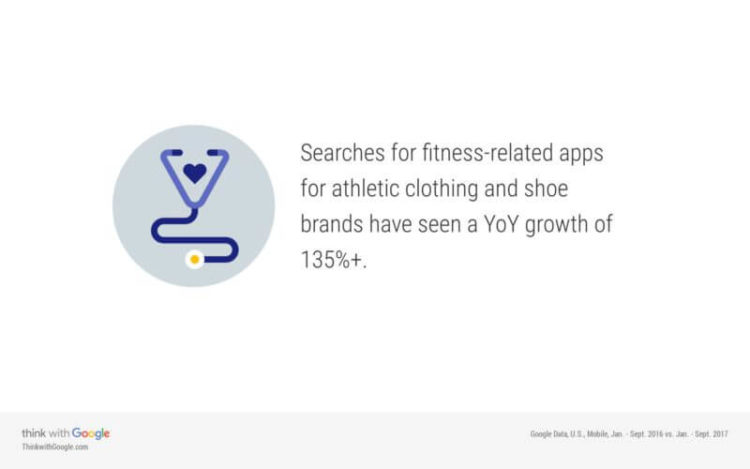 Now here’s something we haven’t talked about in a while.

In a recent Search Engine Land piece, contributor Brian Solis highlighted the trends dominating mobile app discovery, as identified by Google. Based on user queries, it appears consumers are especially interested in these four categories of app:

See what Solis has to say about these New-Years resolution-esque mobile app trends here. While you’re at it, check out Google’s original post, too.

Google and WordPress are making the internet great again.

The world’s leading search engine is teaming up with the world’s leading CMS in an effort to improve the speed and performance of the web. In fact, Google is actively hiring WordPress experts, which makes sense considering nearly 30 percent of all websites are built on the CMS. 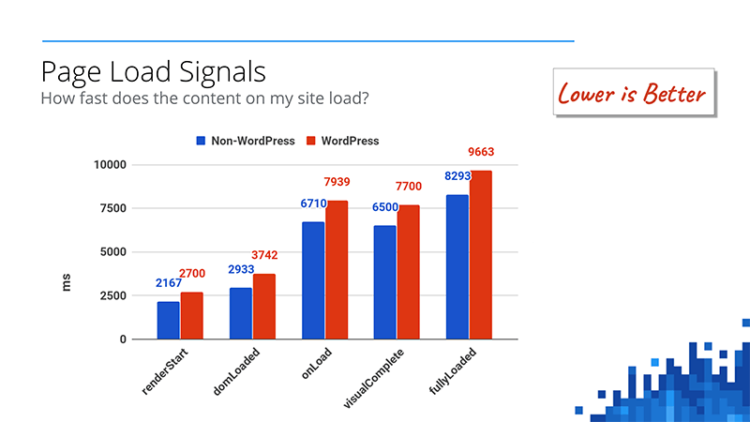 A Quick Guide to Getting Started in International SEO

For many businesses, SEO is an international undertaking, but it isn’t always treated as such. By making this crucial component of content marketing an afterthought, your website’s value may be at risk of getting lost in translation – both to potential customers and to search engines.

This week, Search Engine Journal contributor Motoko Hunt pointed out that much of the advice on the web pertaining to international SEO is outdated. She then set the record straight for businesses in need of a primer on planetary SEO.

For starters, Hunt highly recommends creating unique websites for each country. If that’s infeasible, she advises a strong plan B: Build multiple versions of your site that are optimized for each language spoken in your target countries.

We close out the week with a nod to an original piece of content that dives deeply into the world content optimization.

Whether you’re a novice who’s dared to take the plunge into the content marketing universe, or a seasoned marketing manager in desperate need of a refresher on content optimization, this 1,600-word bad boy truly is “complete.”

And with that, we wish you a happy belated Groundhog day and, hopefully, a faster end to winter than Phil seems to prognosticate. He is just a groundhog, afterall.