As a professional writer, I place a lot of value on the written word. That being said, one can write the most perfectly put-together piece, and it wouldn’t land half as well without beautifully designed visual elements.

Think about it this way – when you see a gigantic block of text, most of the time you scroll right past, right?

Lookin At U GIF from Iseeyou GIFs

But include a couple of custom illustrations, a gif or two, or maybe even an infographic or video to break up all that text, and the whole game changes.

This is just one example showcasing the key importance of thoughtful design. Today’s readers are more visual than ever, and they appreciate written content supported by shareable and attention-grabbing visuals. And when content marketing and design complement each other, it’s like the avocado and toast equivalent of the content marketing world – a match made in heaven.

Ensuring that content marketing and design line up isn’t something that just happens – it takes some careful thought and planning. But when things do come together, it can boost the impact of written content, garner attention for a key campaign and support the goals of your brand.

Before we delve into some examples, let’s check out a few things to keep in mind:

When I envision our Brafton designers, it goes a little somethin’ like this:

It can be difficult to capture in words what successful visual marketing looks like. So let’s take a look at some examples and key takeaways:

Here’s one you’re probably familiar with. Ahead of the release of the NWA biopic Straight Outta Compton, Universal Pictures teamed up with Dr. Dre’s Beats brand to create this masterpiece example. The campaign leveraged the now-nearly-instantly recognizable title artwork and encouraged fans to personalize it in a meme format. Straight Outta Somewhere images began popping up all over social media and beyond, including even Sesame Street-themed versions: 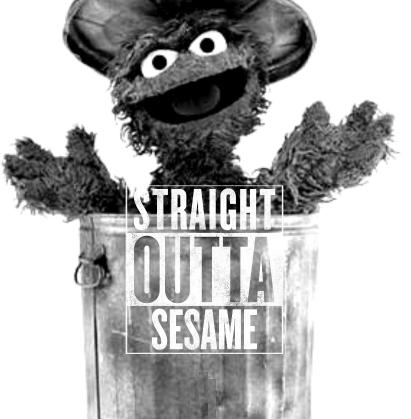 According to the Content Marketing Institute, more than 9 million memes were created during the campaign by individual users and well-known organizations alike – including the White House.

This example not only demonstrates how marketing and design can team up to spread awareness and publicity, but it also shows the power of personalization and interactive content. This meme-creating campaign was successful because it allowed users to engage and interact, and create something of their own. And thanks to the shareability of this kind of content, the campaign was an absolute smash.

People love to personalize – there’s just no arguing it. Another example to drive this point home comes from Office Depot and its Elf Yourself campaign. Chances are good that you recognize this one as well – during the campaign’s heyday, animated elf videos were being passed around faster than a basket of never-ending breadsticks at Olive Garden. 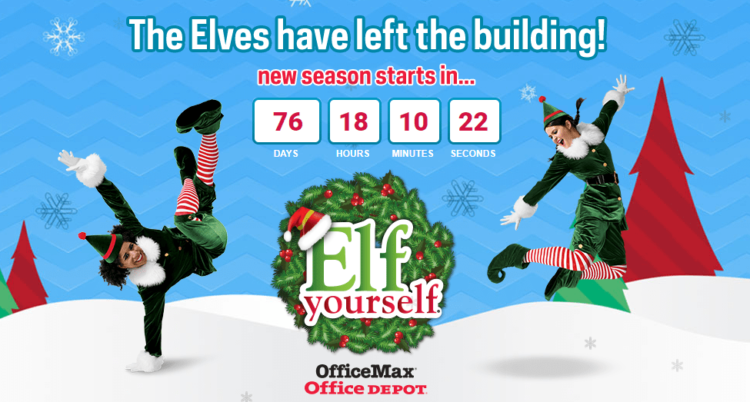 As Search Engine Journal contributor Jessica Davis pointed out, holiday elves have basically nothing to do with the office supply store’s brand, but the campaign’s fun and interactive approach really appealed to consumers.

Marketing and design working in tandem doesn’t always have to be silly or off-beat, however. Some of the biggest impacts come when content and design combine to create something truly meaningful, like the Make-A-Wish Foundation did with Batkid.

I mean, just look at that image. I instantly want to know more, and I’m sure I’m not alone here.

The campaign’s aim was to bring awareness to the work of the Foundation, and centered around one young boy, Miles, who was fighting leukemia. Miles’ wish was to become Batman, and the Make-A-Wish Foundation really came through, creating a short documentary film with the help of the city of San Francisco. Not only was this a unique and heartwarming experience for Miles, but the resulting visuals really tugged at the heartstrings and helped spread awareness about the foundation’s cause.

This example shows what can happen when you put multiple content marketing and design channels to work for you – the Foundation drew upon a video trailer, a professional movie-style poster image (above), a spectacular short film and other visual elements shared across its website and social media. Ahead of filming, the Foundation put out a call for about 200 extras and volunteers to help create a real-life Gotham City in San Francisco just for Miles – the request went viral and thousands (over 16,000) answered the call. This kind of omnichannel exposure is invaluable and helped the Foundation create a truly special experience for a child with a life-threatening medical condition.

The campaign was so successful that everyone from actor Ben Affleck to President Barack Obama shared messages and encouragement for Miles. Even years after the fact, Batkid still sees attention and traction.

Learn more about the campaign and check out Miles’ heroics in the Make-A-Wish Foundation Batkid film here. Cue the happy tears. <3 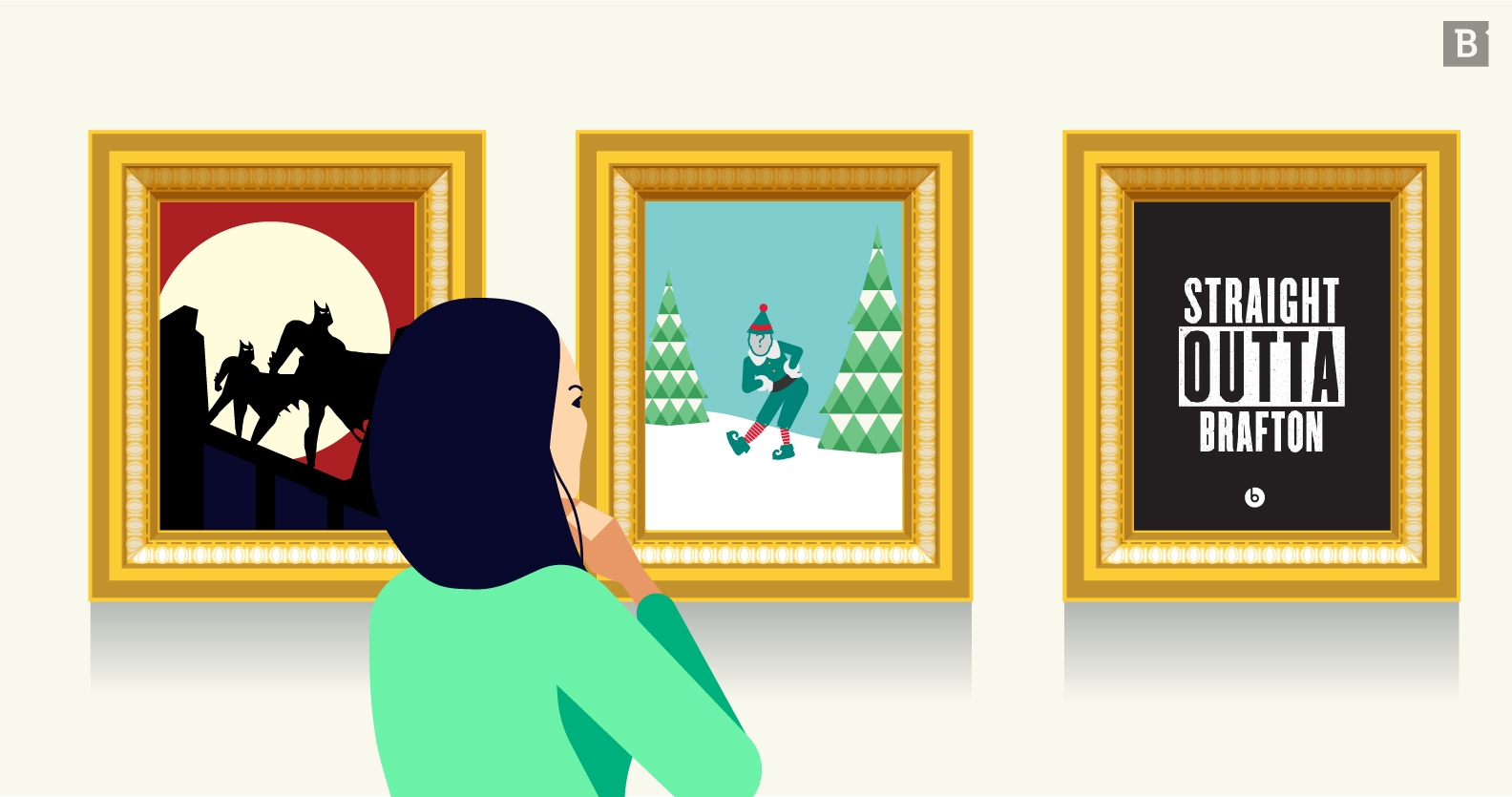 Not every campaign has to be as expansive or multifaceted as the Batkid initiative. Even smaller, simple visual elements can help break up written collateral, keep readers’ attention and support content marketing goals.

Remember to keep the interests of your audience in mind, as well as the image of your brand. Visual marketing is something that can really bolster the success of your marketing strategy and create a unique user experience.

To see more examples of the ways design and content marketing can work in tandem, check out our eBook. 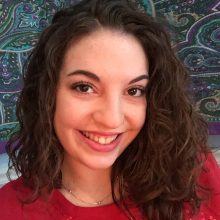 If you aren’t using visual elements in your blog posts, you’re low-key committing a content marketing faux pas. Here’s why.

Take a slide out of these pitch deck examples (B2B + B2C)

What kind of information and visuals make for a great pitch deck? Here’s a roundup of impressive pitch deck examples to see the most successful elements in action.