Avoiding social media is about as easy as avoiding oxygen in our world today. That may be hyperbole, but it would get a lot of likes on Facebook.

Nearly 80 percent of Americans had a social media profile as of 2016, a 5 percent growth from the previous year. That number is likely to jump up further by the time 2017 comes to a close.

With those figures in mind, it’s not terribly surprising that 90 percent of marketers say a social media marketing strategy is important to their businesses.

What is surprising is how many companies get hung up on social media marketing without keeping sight of the single most important performance metric: conversions.

We’ve written before about how easy it is to get lost in likes and shares without focusing on how social translates to sales. Well, the key to closing deals is having leads, so it makes sense to explore how you can turn your Twitter feed into a lean, mean, lead-generating machine. 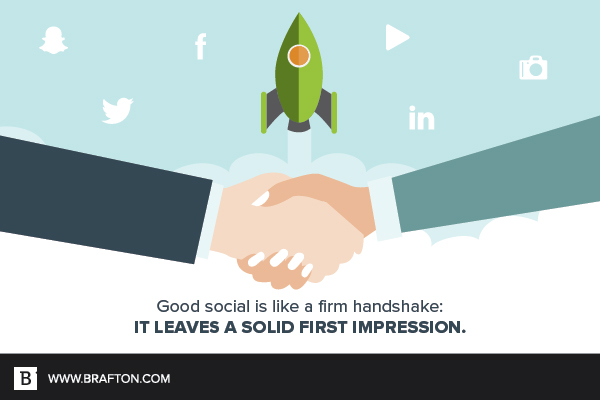 Before you begin your next big LinkedIn campaign, stop to think about where social stands in the sales funnel. There may be exceptions to every rule, but for the most part, social media remains at the top of the awareness stage.

“Most of the time, when someone sees a brand on social, unless it’s a huge brand, it’s probably the first time they’re hearing about them,” said Allie Stone, Brafton’s Social Media Manager. “That’s why asking people to convert right away on social usually doesn’t work. You have to nurture your followers through the funnel, which takes time. Having a lot of followers doesn’t naturally translate to returns, it means you have an audience to work toward conversion. Push them further down the funnel and educate them.”

Now that you know where you’re working, it’s time to consider how.

Social is now a pay-to-play game, making ads priority No. 1 for social media lead generation. Fortunately, the robust targeting mechanics available on most social platforms simplify the process and help you spend where it matters most.

“Ads let you get super targeted in who you’re reaching so you know you’ll get in touch with that qualified audience that’s in line with your buyer personas,” Allie said.

Of course, what you’re advertising must be geared toward capturing prospective buyer information.

“You don’t want to put spend behind assets that aren’t gated or don’t offer a way to collect information,” Allie continued. “It doesn’t necessarily have to be a whitepaper or eBook all the time; you can push to blogs that have calls to action or advertise for contests that capture people’s details.” 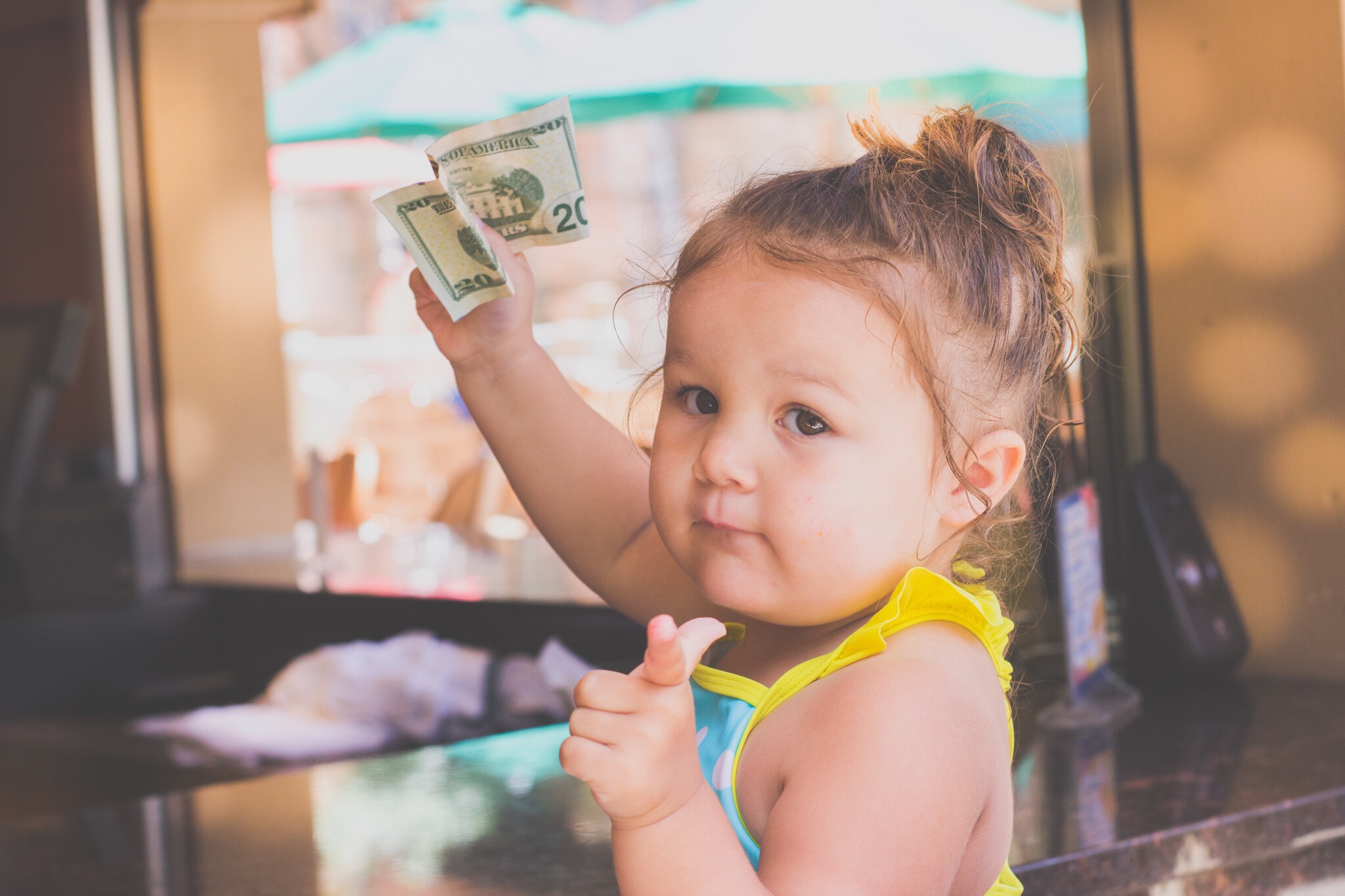 At the end of the day, posting on social media is about earning business.

If social media marketing is about nurturing followers to turn them into leads, it’s important to consider how remarketing may help.

“You can remarket to people who have engaged with your post and your page, people who are interested but have not necessarily converted in terms of visiting your website,” Allie said. “Then there are the people who’ve already been to your website and are more familiar with you. Remarketing gives them another chance to convert down the line.”

While social ads will certainly expand your reach and empower your campaigns, there are plenty of organic techniques you can use to encourage social media lead generation.

“Organically, it’s good to have a mixture of promoting blog posts and promoting conversion landing pages,” Allie said. “You don’t want to make your posts feel spammy or focus on pushing gated assets all the time, but by being strategic and switching up your language, you can get more conversion-centric content in front of your followers and gain traction that way.”

“If you don’t want to spend on ads, reach out to influencers on Twitter.”

And don’t forget that social represents a chance to connect with potential customers directly.

“Say you have a specific campaign going on, and you’re focusing on a certain asset,” Allie said. “If you don’t want to spend on ads, but have a list of companies or influencers, you can reach out to them on Twitter. Mention them in a post, share an asset or message them and tell them you think your asset could be helpful for them and their audience. You’re initiating a relationship with a conversation, being more personal about it and not just pushing it out there.”

Making use of metrics

While conversions should be your primary metric, it doesn’t mean other performance indicators don’t serve their own purpose.

Pay attention to who is engaging with your social posts and how. Likes, shares and other metrics may not directly prove return on investment, but they do show you who is paying attention to your brand. Capitalize on this by letting it inform future ads or outreach campaigns. Also don’t be afraid to revisit your buyer personas to see if they align with the people engaging with you via social media.

The name of the game may be capturing leads, but you won’t get far if you’re not looking at the data in front of you.

How well-defined are your personas? Check out these examples and how to best apply the lessons to your own marketing efforts.