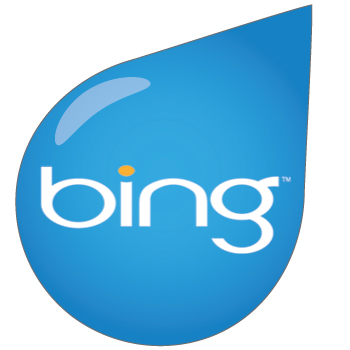 Little-known Bing 411 voice search will be shut down permanently on June 1 by Microsoft, LiveSide recently reported. The tool was launched in 2009 prior to the major boom of smartphones and the rise of mobile search, which have essentially made the service obsolete.

The growing use of both smartphones and search as a whole has made Bing’s 411 service irrelevant. Voice-activated search options, along with mobile search apps, now come standard on most popular smartphone operating systems.

The news is the latest in a series of product cancellations from a number of company’s. Brafton recently highlighted Yahoo Meme, a seldom-used social network, that the company stopped supporting earlier this year. Moreover, both Google Wave and Google Buzz are no longer available to users. Each of these services were developed prior to the growth of different websites and apps that quickly outpaced their predecessors.

For Microsoft, removing Bing 411 and focusing resources on web search for desktop and mobile could help the company further compete with Google. Brafton recently reported that Bing now accounts for 13.6 percent of search queries in the United States. As more Americans rely on search for shopping research and businesses begin to rely on SEO as part of internet marketing strategies, Bing must continue to evolve and improve in hopes of competing with market leader Google.