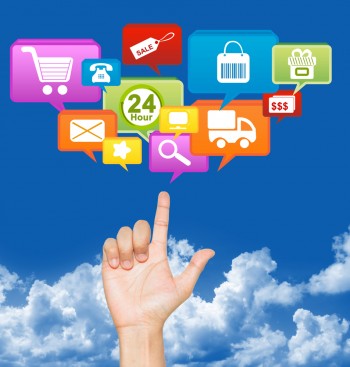 As the holiday season approaches, marketers look for resources that can help increase profit margins. Technology is positioned to make an even greater impact on seasonal shopping this year, with smartphone penetration above 50 percent for the first time and social commerce a more embraced practice.

While comScore won’t release its official holiday forecast until mid-November, the company predicts that this season looks positive for marketers and could generate year-over-year growth rates in the mid-to high-teens if consumer confidence remains high.

It’s important for marketers to construct content marketing strategies that educate and engage with prospective customers ahead of Cyber Monday – the day that a bulk of America begins its holiday shopping. To reach a wider audience, marketers must embrace the proven effectiveness of SEO content, and brands that funnel resources toward social platforms could see higher returns. Web content is especially important for competitive visibility among ecommerce buyers who know exactly what they’re looking for on the internet – a growing portion of the online shopping population.

Showrooming will become mainstream this year, even though a high percentage of shoppers don’t know they engage in the practice. A recent comScore survey found that only 16 percent are familiar with the term, which is defined as researching products in-store and purchasing items online. After prompted with the definition, comScore noted 37 percent said they had engaged in the behavior before.

Showrooming isn’t the only trend shaping this year’s holiday shopping season – Facebook’s new “want” feature might be the biggest addition of all. As Brafton has reported, Facebook is in the process of building the Collections feature – which gives users the chance to create wish lists comprised of products they want as gifts – and a full launch is in the near future.

Marketers can benefit from the growing social commerce market, and Facebook’s Collection feature would make lead generation easier. However, it’s important for outreach efforts to include branded content that builds upon preliminary impressions made, as supplementary interactions help solidify stellar consumer relations and can lead to higher conversion rates. Be sure to take advantage of social commerce features, but don’t abandon your content efforts in the process.