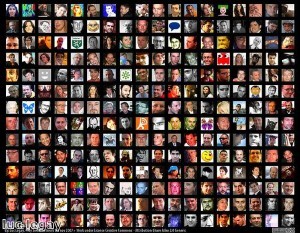 Conversions and web traffic to ecommerce websites stemming from social media content have grown consistently in the last 12 months, RichRelevance said in a release earlier this week.

RichRelevance found that most people who arrive at ecommerce pages from social media websites are in the research phase of a purchase. Social traffic conversion is lower than conversion among those who go directly to a retailer’s page or access it through a search engine.

The fact that more people are beginning their shopping on social media pages demonstrates the value of compelling social media content. When a user lands on a shared page, informative, well-writtenmarketing content can be enough to result in a sale.

Content marketing strategies should include elements of SEO, as 18 percent of ecommerce traffic came from organic search in August, RichRelevance said. Focusing on information rather than overtly branded marketing copy will likely make sites more appealing to both prospects and search algorithms. Google, specifically, accounted for almost 81 percent of ecommerce search-derived traffic.

Generating ecommerce traffic and conversions through search is expected to becoming more important in the coming holiday season – especially through mobile search. Last week, Brafton reported Google believes 15 percent of searches on Black Friday will come from mobile devices, as on-the-go consumers scour the web to find businesses in their areas with the best deals and offers for holiday shopping.