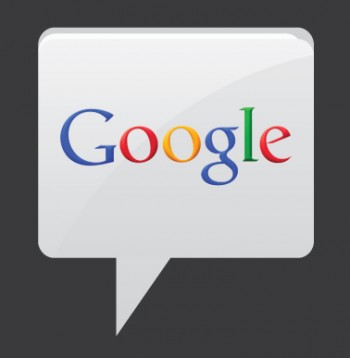 As part of its ongoing effort to drive activity to its Google+ network, Google appears to be testing a new feature that will allow users to share links in their search results on the social network. Sean Liu, product manager at Google, announced the launch of the new feature on his Google+ page.

Despite recent claims that Google+ now has more than 250 million users, activity on the site remains minimal. Allowing users to share content directly from SERPs may help increase Google+ posts and overall content sharing on the network. However, Google has tried similar things since the launch of Google+, but it has struggled to generate much traffic and popularity for its site.

The feature represents a major intersection between SEO and social media marketing, potentially, as users may see pages move up rankings when a Google+ contact has shared the link. Other implementations of Google+ on Google SERPs have come, including the use of the +1 button on paid search content.