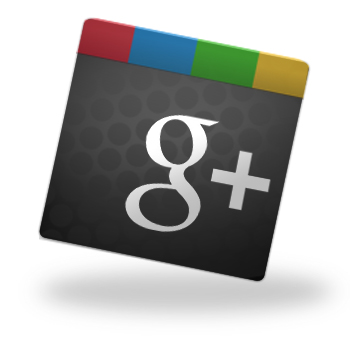 Aggregating data from comScore and Experian, communication consultant Morten Myrstad reported that Google+ has seen rapid growth since November 2011, jumping 66 percent in terms of unique global visitors. The data found that global traffic to Google+ has increased by 82 percent within the United States, which should give marketers an indicator that a move to Google+ should come soon.

Many brands think a presence on Google+ has yet to become a competitive necessity like it has on Facebook or Twitter, though the Google SEO benefits are incentive. However, strong performance from the site in recent months could compel more companies to integrate the platform to engage its users.

In June alone, more than 27 million Americans spent time on Google+. While Facebook, Twitter and other Google+ competitors report far more unique traffic from Americans, the growth is a positive step for the social network, which has struggled to garner much consistent interest since launching last June.

According to data presented by Myrstad, Facebook had 11 times more unique traffic in June than Google+, so Google+ still has some work to do. However, Google is actively seeking ways to make Google+ more appealing and useful to users marketers. Brafton recently highlighted a pair of features that could improve the amount of content shared on the social network. Now, users will see a Share button on all links on Google SERPs, as well as an “Actively discussed on Google+” annotation on relevant results to highlight trending content.