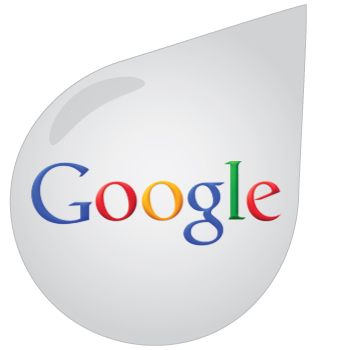 Google announced on its Twitter account that it rolled out a minor Panda update on Friday night. Like many updates so far this year, few searches were affected, with the company saying less than 1 percent of queries were impacted in any way.

This is the second consecutive update to come on a Friday with minimal overall impact to search queries. On May 25, Google rolled out its first Penguin update late into the night, while many SEO marketers were preparing for the long Memorial Day weekend holiday.

Overall, Google has released frequent Panda updates in 2012. While the newer Penguin algorithm, which focuses on webspam, draws the attention from marketers, Panda remains one of the more influential elements on SEO ranking and accounts for much of Google’s search activity. Google first launched Panda in February 2011, which prompted many to reconsider their SEO strategies to focus on populating websites with quality content.

Brafton found that the changing searchscape has forced companies to adjust content strategies to ensure that frequent, relevant content is on their site. Eighty-seven percent of companies said they will invest in some form of content marketing in 2012, with 70 percent of these organizations planning to outsource some aspect of content creation.